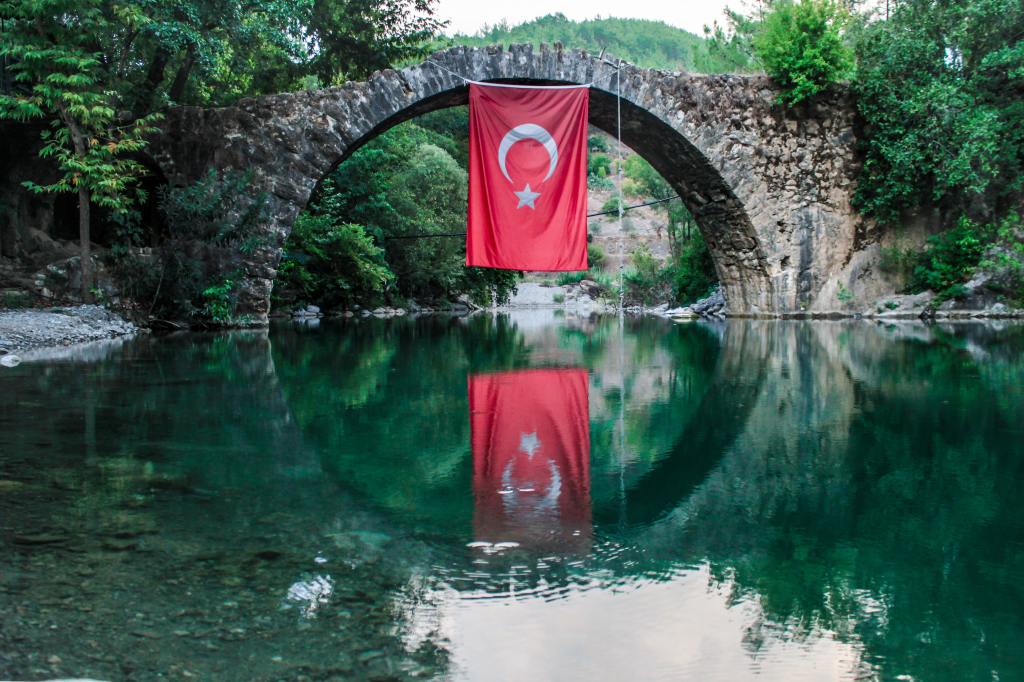 Earlier this week the Speaker of the House in America, Nancy Pelosi, made comments regarding Trump’s refusal to guarantee a peaceful transition of power, reminding the President that he was not in Turkey. This provoked a response from Mevlut Cavusoglu, the Turkish foreign minister who was deeply offended that the legitimacy of Turkish Democracy was being brought into question; even tagging President Trump in a response that called Speaker Pelosi “worrisome for American democracy” and saying that she showed “blatant ignorance”. The same day that Cavusoglu was using twitter to defend Turkish democratic prestige, the state carried out arrests on 82 people linked to anti-government protests, including an opposition mayor.

The majority of those arrests are officials of the pro-Kurdish Peoples’ Democratic Party (HDP). The Turkish state issued the arrests, saying these people encouraged others to take part in the protests across Turkey in 2014 that left 37 dead. The HDP blamed Turkish police for the violence. A party that puts defending the rights of the Kurdish population at the centre of its political agenda, the HDP took part in mass protests after the town of Kobane– a Kurdish majority town in Syria- came under siege by ISIS; the protestors demanded that Turkey provide military assistance to fight off the Jihadi forces, in order to prevent a massacre similar to when ISIS had taken over other Syrian and Kurdish towns.

The plight the HDP finds itself in is not anything new; in 2019 the HDP had 65 mayors elected, and now 47 of these mayors have been undemocratically replaced with state appointed officials. Some are even facing imprisonment after being branded terrorists by the Turkish Government.

Terrorism charges are often levelled against the HDP as it is a Democratic Socialist party going out of its way to defend the Kurdish population in Turkey, a political minority often persecuted and hated by both the Turkish Government and the majority of the Turkish nation. This is due to perceived links to the PKK, a pro Kurdish Communist group branded terrorists by Turkey, the EU and the USA. The HDP denies any links to terrorism and denies any support for violent action. This Government crackdown is nothing new for the HDP. Ayhan Bilgen, a well known mayor from eastern Turkey arrested in this latest round previously having said in an interview “We joke with another, wondering whose turn is next”.

The shape of Turkish democracy, however, means that it’s not only the Kurdish population and political leaders that face charges of terrorism. In June this year 149 warrants were issued for Turks involved in the state’s armed forces for links to FETO, an alleged organisation that the state insists carried out the 2016 attempted Coup. This was followed by another 41 arrests from 28 warrants towards the end of July. Fetullah Terrorist Organization (or FETO) is an organisation the Turkish Government says is headed by its US-based leader Fetullah Gulen, a man once tightly linked to the rise of the ruling AKP and Erdoğan’s own career but now forced into exile due to a political falling out.

The AKP’s rampant use of arrests to silence democratic opposition has increased greatly over the summer. The AKP lost the mayorship of Istanbul- Turkey’s largest city, and the seat that Erdoğan started his political career in by winning it for the religious right- just over a year ago to the CHP candidate Ekrem İmamoğlu, despite an attempt by the AKP to prevent this loss by demanding a new round of voting through the high court. It’s not hard to see why the ruling AKP is lashing out at any dissent; with their star no longer on the rise they’re scrambling to make sure they can keep what they’ve spent the last decade building up. It might keep them in power a little longer but this willingness to bring the weaponry of the state against political enemies does lay bare the hypocrisy of Cavusoglu’s passionate defence of Turkish Democracy.