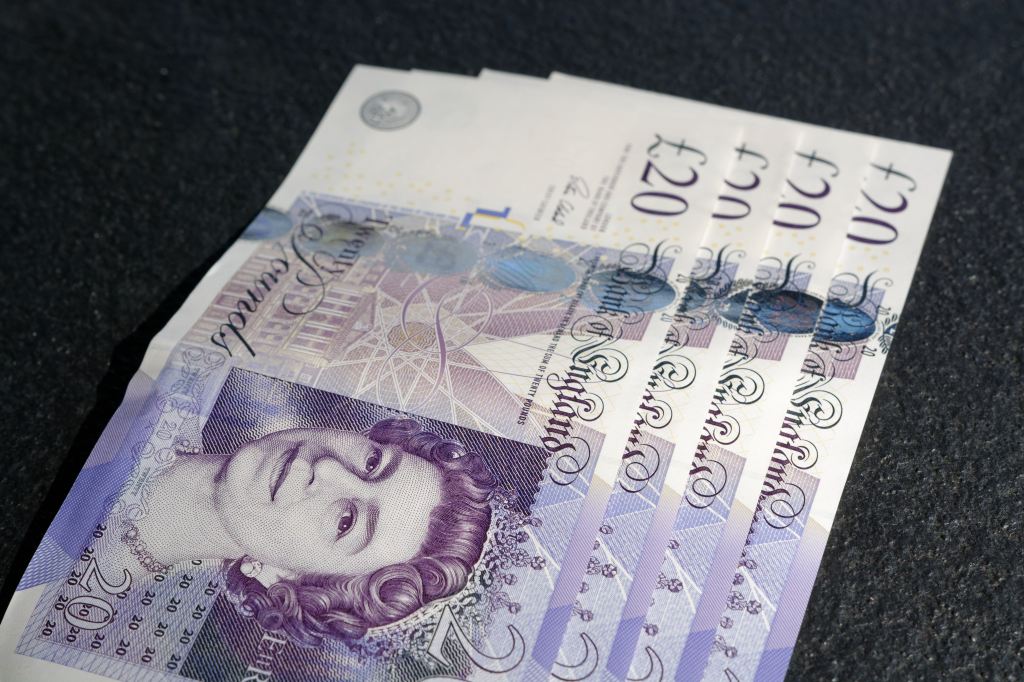 Recently there has been talk of trialing a Universal Basic Income programme in Glasgow, Edinburgh, Fife and, more importantly, North Ayrshire. I’m going to look into what UBI is, why people think it’s a good idea- and why it would be one of the worst economic disasters to happen to Scotland since the Darien venture.

Universal Basic income is actually an older argument than you might think, with similar ideas being suggested as far back as the 1500’s. UBI is the idea that to relieve the effects of poverty we should, instead of building complicated support structures and organisations aimed at helping the poorest, just give everyone a set allowance on top of any wages they get. Sounds smart enough, and- I say this without a hint of irony- one of the best cures for being poor is money. This would give people at the bottom of society a safety net to rely on, to build up from and make sure their needs are met. Everyone else would get a little extra cash in their pocket to make the world a better place, a chance to patch the 9 to 5 and do what you really want to do, maybe start a business or go back to school.

The important part would be that this money isn’t means tested, so Barry who works at the cafe 20 hours a week and Davey who runs an international business would get the exact same UBI at the end of the month, even if Davey is bringing home twenty times Barry’s wage. This is for two main reasons; if everyone is getting the same UBI, everyone has the same jumping off point. What you make of yourself after that would be, theoretically, up to you. Another more subtle reason everyone would get UBI is that unlike Job Seekers or Universal Credit, everyone would be invested in UBI. Whether you’re working 40 hours a week or 4 you are not going to argue against an extra 5K a year.

This all seems like a really radical idea to be discussing, a complete change in the way our society works and something that seems more Starfleet than Department of Work and Pensions. The fact that this is being discussed seriously or at all seems to many a sign of a dawning utopia. But what pressures are driving this conversation into the spotlight?

Basically put, the world is changing, and for working class people its not changing for the better. Automation is set to take more and more jobs, and not just manual work like manufacturing, there are AI’s currently on the market that can replace middle managers, design buildings and direct air traffic control. When people really start losing jobs over automation it’s not going to be just you and me in the breadline, it’s going to be architects and maybe even your gaffer.

Another reason that we might need UBI in the future is something that politicians are even more uncomfortable discussing than mass unemployment: wealth disparity. In the UK, the difference between the folk at the top and the folk at the bottom is astronomical, and set to keep growing. Unfortunately for the wealthy however, they need the folk at the bottom to have enough money to buy things, or at least pay rent. Without some money moving about, the economy will come to a stand still and everything collapses.

These are issues that certainly need addressing rapidly, but is UBI the answer, and who is making the case for its implementation?

Interestingly, it’s not easy to split proponents into left or right wing. While it was Labour councillor Matt Kerr that argued for UBI in Glasgow City Council and Labour Councillor Joe Cullinane that argued for it’s trial in our own North Ayrshire, it’s not just Labour that are pushing for it. People from across Scotland’s parties have shown an interest in the scheme. Even Nicola Sturgeon has in the past expressed support for UBI. While the Scottish Conservatives in parliament have criticised the SNP and Labour for supporting UBI, there has been support from individual Conservative Councillors.

Joe Cullinane, in a facebook post, stated that on top of applying to the Scottish Government for the £250000 grant to research the practicalities of UBI, North Ayrshire had raised an additional £200000 to support the study. Joe argued that “If we are not bold, and offer an alternative to Tory welfare policies such as their Tax Credit Rape Clause and disability cuts, then we will be letting down families and children”.

But it’s not only Joe Cullinane- who sees UBI as a means of reducing poverty-who is making the case, and this conversation is not confined to the UK alone. Andrew Yang, a contender for the Democrat presidential nomination, argues a system like UBI is the only way to make sure the average person can benefit from automation, and not be left behind as the economy continues to change the makeup of the economic workforce.

It seems clear then that Universal Basic Income is something of a solution to impending and irreversible societal change, and one with an increasingly broad appeal at that. But before we rush headlong into a brave new world where everyone gets free money, let’s stop for a moment to consider a few things.

Because UBI, when examined more closely, has some serious and glaring flaws. In almost every model, UBI would not be an addition to the safety net of the welfare state, it would be a replacement, effectively kicking the chair out from under millions of working class families who are likely to find themselves worse off. While some on the left argue that this would not be the case, that UBI would be a supplement the current system, those on the more moderate centre and right wing like Andrew Yang are blunt in the reasons behind their support of UBI. The welfare state is expensive, and from their point of view, it does not work.

Without a proper welfare state it would not just be Job Seekers and Universal Credit that would be confined to the history books; Child Benefit, Working Tax Credits, Housing Benefit  and maybe even the NHS would be for the scrapheap. Instead of a structure around us that’s there when we need support, we would get our monthly pocket money and be told to fend for ourselves. Governments would be more readily able to shirk their responsibilities to their citizens, and the most vulnerable among us would undoubtedly suffer the most.

I use the word ‘citizens’ deliberately since citizenship rights will likely be the foundation of UBI. this would definitionally exclude non-British workers and migrant communities, and if mass privatisation follows, services like the NHS and local councils would likely disappear, and these workers and communities would suffer more than most as a result.

If this wasn’t enough, UBI will lead to staggering levels of inflation. That £500 you get at the end of the month might not be worth £500 at the end of the year when every business realises everyone has a bit more spending money. Prices for food, utilities and luxuries would go up, and worse still, what would happen to your rent? Say you’re not lucky enough to live in a council or housing association home where there are checks and balances to stop rent going sky high, what’s gonna happen to your rent when the landlord knows for a fact you have exactly £500 more in your pocket a month? Rent prices are going to go up. After UBI replaces every other support system we have in place there won’t be much recourse, we’ll be left with expensive food, high rent and maybe not even healthcare, all for the low price of £500 a month.

While the benefits of UBI seem enticing on the face of it, before you just ask yourself, do you trust your landlord to not put up your rent?

Photo by Colin Watts on Unsplash